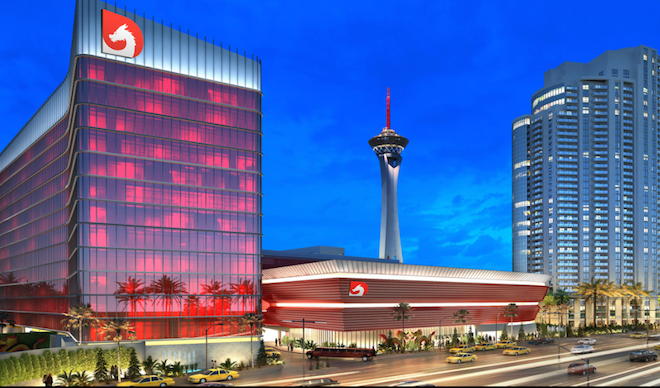 Opening December 3, 2016, is the Lucky Dragon Casino & Hotel, which is in its finishing stages at the North end of the Las Vegas Strip, just a block off the Boulevard at 300 West Sahara Avenue. This is the first major construction of a new hotel in the city since 2010 (Cosmopolitan). 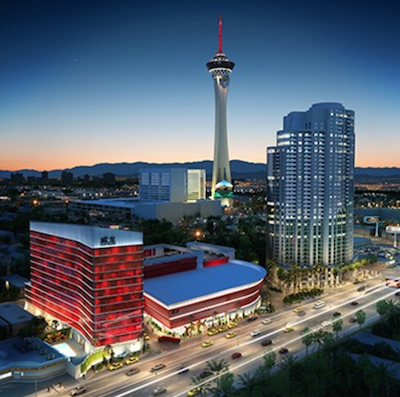 It is Asian-themed. Its name, its decor and its layout all show this. It will have an indoor/outdoor tea garden, with an “expensive book of high-end teas from all over Asia.” The food at Lucky Dragon will be authentic Chinese food, with la zi ji instead of chicken egg foo yong; no brewpub, no pizza place or steakhouse. Number fours are studiously missing from its hotel — no 4th floor, no number 4 anywhere on the property, says Chief Operating Officer David Jacoby.

When asked if they were hoping to lure visitors from China and the Far East, Jacoby answered with a sort of Not-Really. He said, “This is obviously an Asian-focused property, but not necessarily directly from Asia. We are focusing on appealing to Asian-Americans from Las Vegas, the broader regional population and even as far away as New York and Toronto.”

Both Toronto, Canada and New York City have very popular Chinese sections in their downtowns, filled with Asian stores, businesses and people.

Lucky Dragon is a smaller casino compared to its immediate neighbors, and in fact the number of hotel rooms is just over the statutory minimum set for this area. It has 10 stories and 206 rooms. As far as the casino goes, it is planned with 300 slot machines and 37 table games — but the table gaming will be mostly Asian style games including Baccarat and Pai Gow. Traditional western games such as blackjack will be offered but fewer tables of those. The emphasis is on Asian games.